Philomena Njeri Wanjiru was murdered in cold blood by her own husband Jonathan Mukundi. The man then turned the gun, a mini-Glock pistol to himself and committed suicide.

Their bodies were discovered the following day after Mukundi’s friend realized that something was amiss and reported to Kiambu Police Station.

Njeri and Mukundi’s lifeless bodies were extracted from their bedroom which was locked from the inside. Autopsy reports have since been made public by the government pathologist Dr. Johansen Oduor.

Contrary to popular belief, the beautiful lady was not pregnant according to the much publicized autopsy report. The report also confirmed that the two made love on the fateful night.

This is because traces of male semen were found in Njeri’s private parts. It is understandable for the deceased couple to have made love because sources intimated that they had been apart for more than four months.

Being childless is believed to have been the bone of contention for the couple that enjoyed life with a big spoon. Mukundi never wanted a child with Njeri because he already had two children from a previous marriage.

The two lovebirds lived as a couple for more than ten years but there was no child to show for it.

The most heartbreaking thing is that the two were separated at their death because they have been buried at different places.

The 30-year-old business lady who was an only child was buried at her mother’s home in Kianjege Village, Kirinyaga County. Mukundi is set to be buried on Thursday 12th August 2021 at Kanyoni Village in Kiambu County.

Njeri’s burial was attended by very many people who sympathized with her mother Margaret Wanjiru. Friends and family flocked the home and shed tears of sorrow as they condoled with the mother. She indeed died very young.

READ ALSO: A Relative to Samidoh’s Real Wife Spills the Beans about What He Does to Her (SAD)

Check out the heartbreaking photos below taken during the burial ceremony; 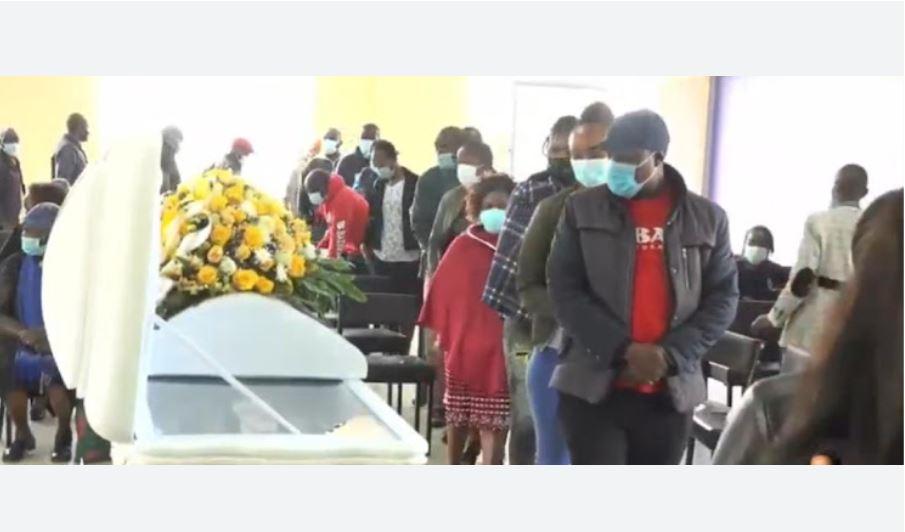 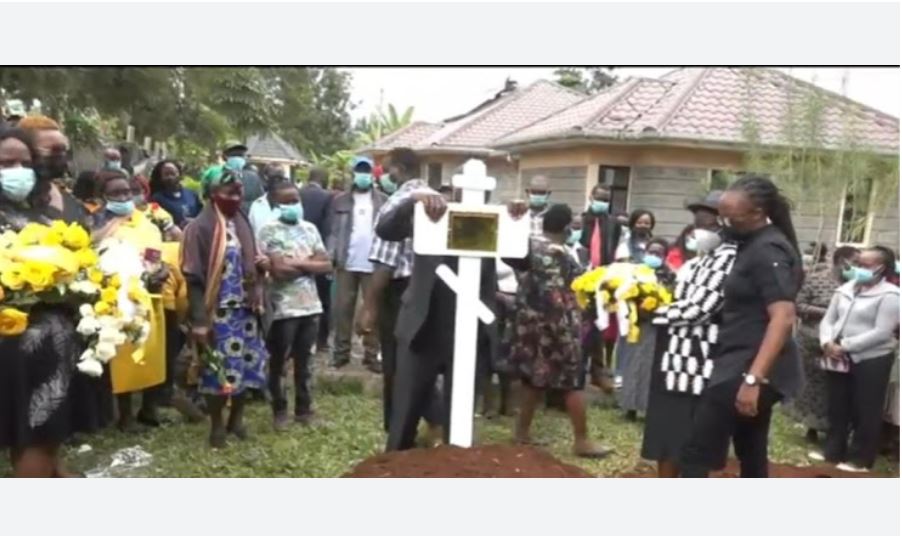