National assembly speaker Justin Muturi is in MP-shah hospital at the moment. This is after developing a medical emergency while at work.

According to sources, NMS ambulance rushed the speaker to the hospital. The security around the area is tight at the moment.

The nature and details of National assembly speaker illness are scanty, but more details will follow..

Anti-terror police apprehended in Enzio forest in Mwingi East, Kitui County. The police acted on a public tip off while on their way to Somalia.

The police chopper is currently transporting those criminals back to Nairobi.

They broke free from the heavily guarded prison after dislodging a block from their cell wall.

They used homemade ropes form of blankets, cords, and broomsticks.

Anti-terror police arrested several Kamiti prison officers after the audacious breakout for allegedly assisting the prisoners in their escape.

He asked all state investigative authorities to hold accountable anyone discovered to be engaged in the prison break.

In connection with the incident, Kenya Prisons Service Commissioner-General Wycliffe Ogalo got a sack.

The DCI had offered a reward of Ksh.60 million to anyone who could provide information leading to the arrest of the offenders. 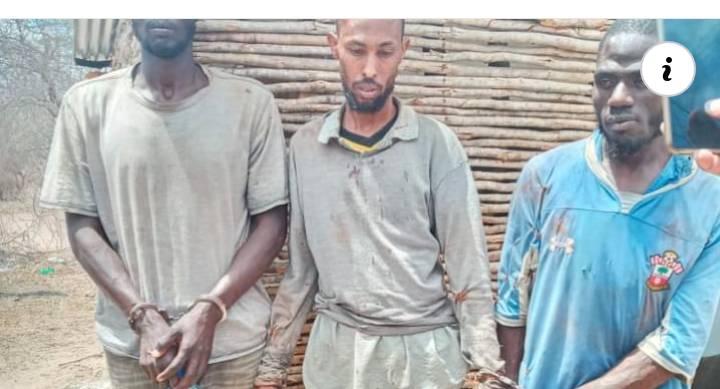 2: Big Blow To Slay Queens And Side Chicks After Uhuru’s Latest Move