Kenyans on social media are a special lot. They give credit where it is due but they are not afraid to call out mediocrity. Social media has made superstars but the same platform has ruined careers.

Rayvanny is a Tanzanian sensation who shot to fame thanks to the Wasafi record label that is owned by Diamond Platinumz. Rayvanny was signed to the label for some years before he left to start his label.

The talented musician touched down at the Jomo Kenyatta International Airport in Nairobi ad he was received by the Machakos Governor Alfred Mutua.

Rayvanny was invited by the Governor to perform at his birthday celebration party 0n Sunday 22nd, August 2021. The two popular men share a birthday and they decided to do a party together.

Rayvanny’s sense of style was a cause for concern for Kenyans and wondered why he chose that baggy denim that looks awful on him. A Sections of Netizens were shocked to see him without filters because he looked different. 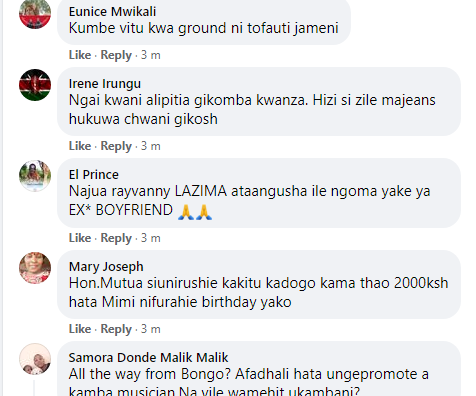 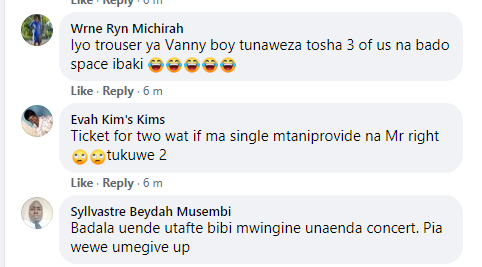 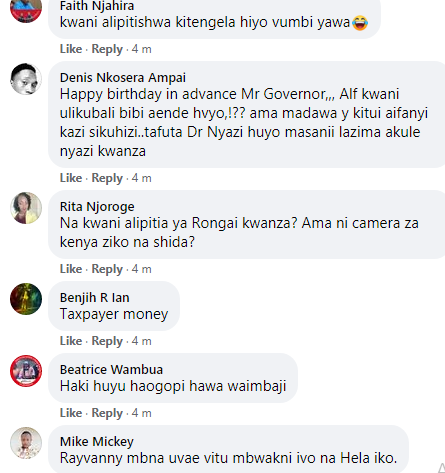 Also Read: Why The BBI Judgment Delivery Ruling Will Take The Whole Day

When you are a celebrity, the bar is usually set very high and people expect a lot from you in all aspects of life. Alfred Mutua is having such a mega bash days after he announced formerly that he had decided to part ways with his beautiful wife of 10 years.

Kenyans feel that the Machakos Governor has decided to treat himself and have some fun to forget his marital problem and heal his heartbreak.

This is the second divorce he is suffering after it happened with his first wife and mother of his 2 kids. Mutua’s first divorce was messy and he was said to have lost millions worthy of properties and his first wife was guaranteed the custody of his kids who are now living in Australia.

His union with Lillian Ng’ang’a did not bore any kids and it is not clear if it was by choice or due to medical reasons. 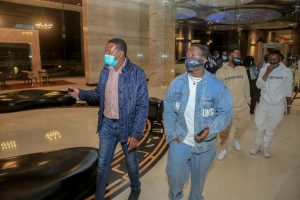 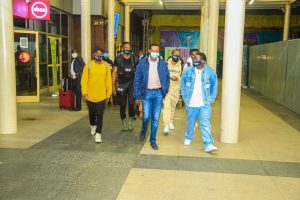 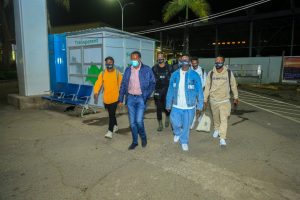